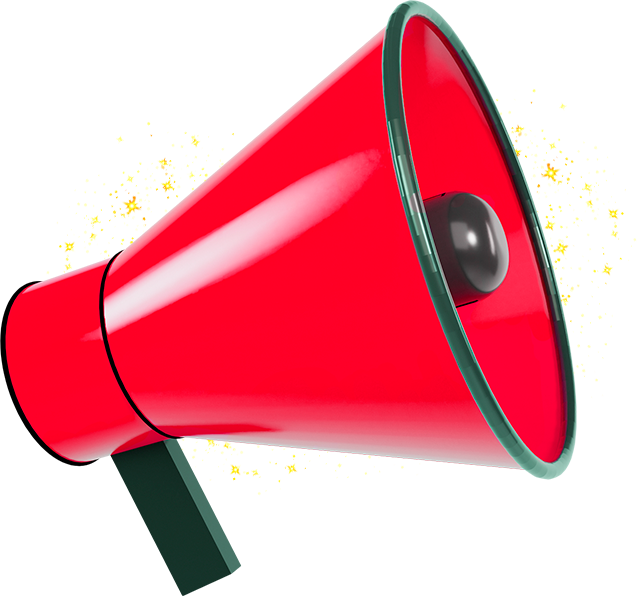 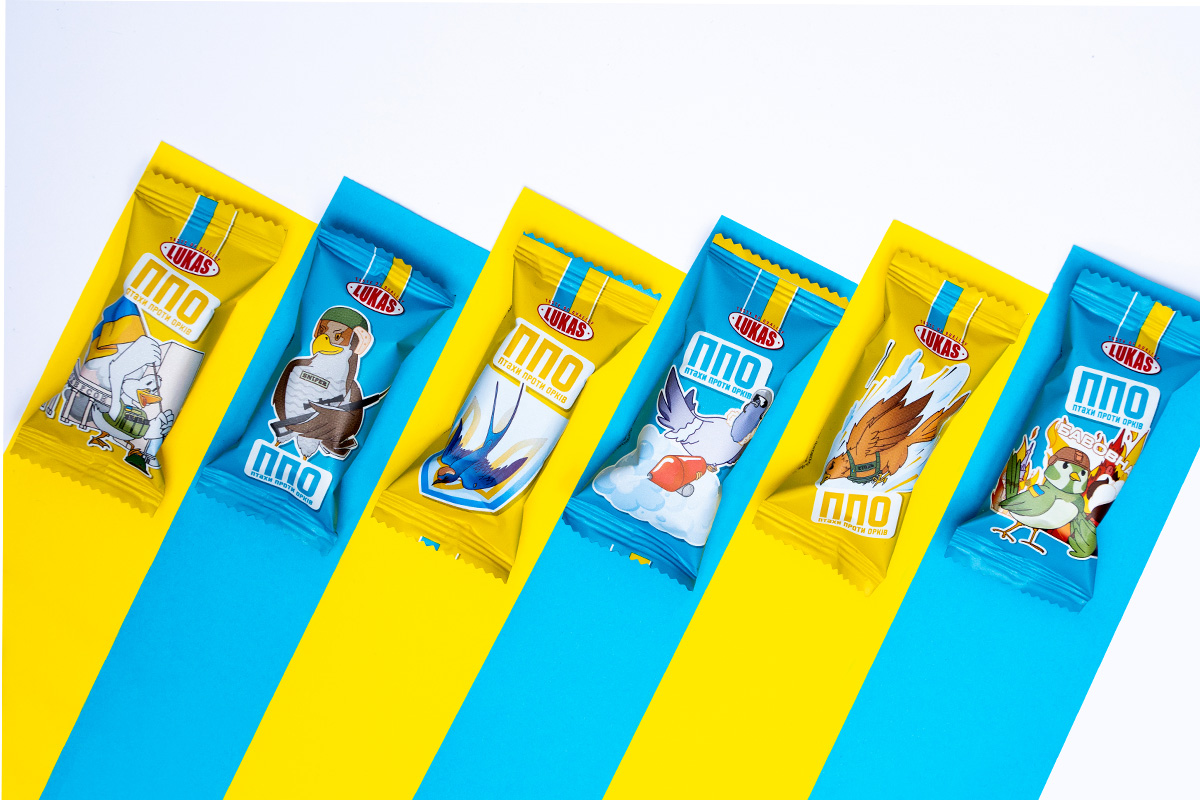 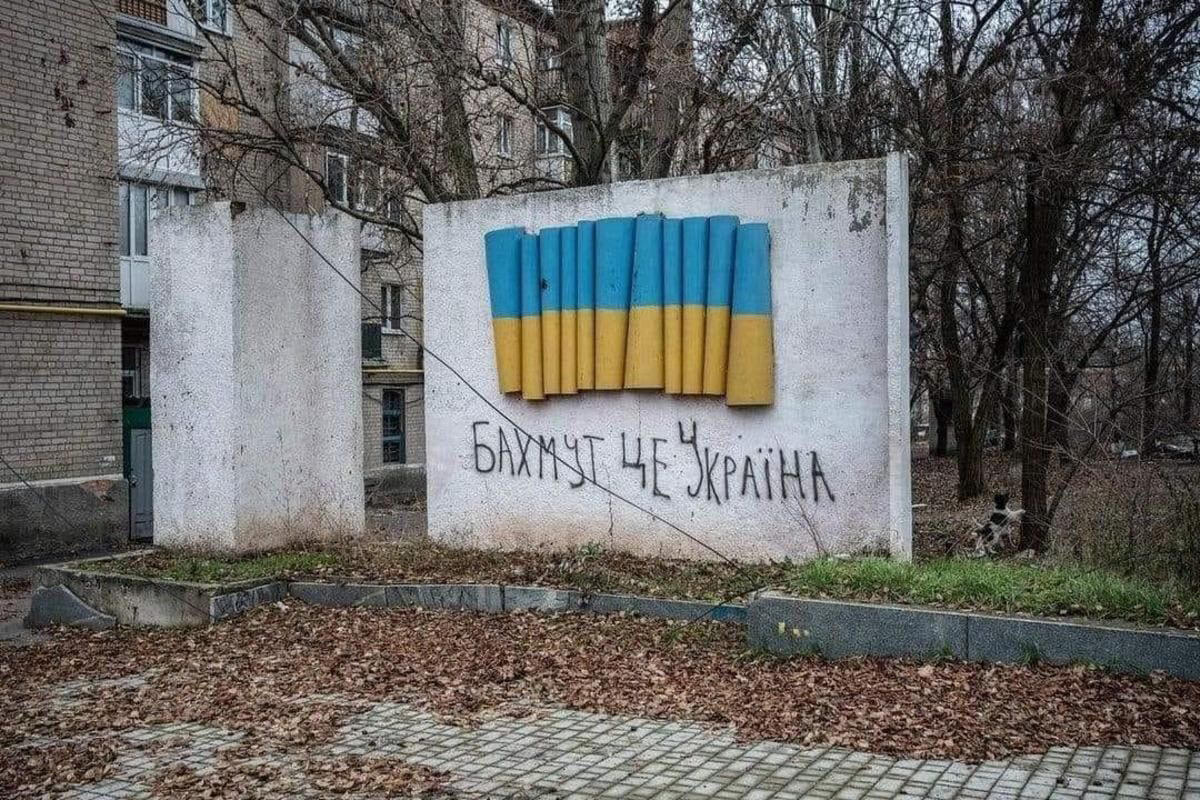 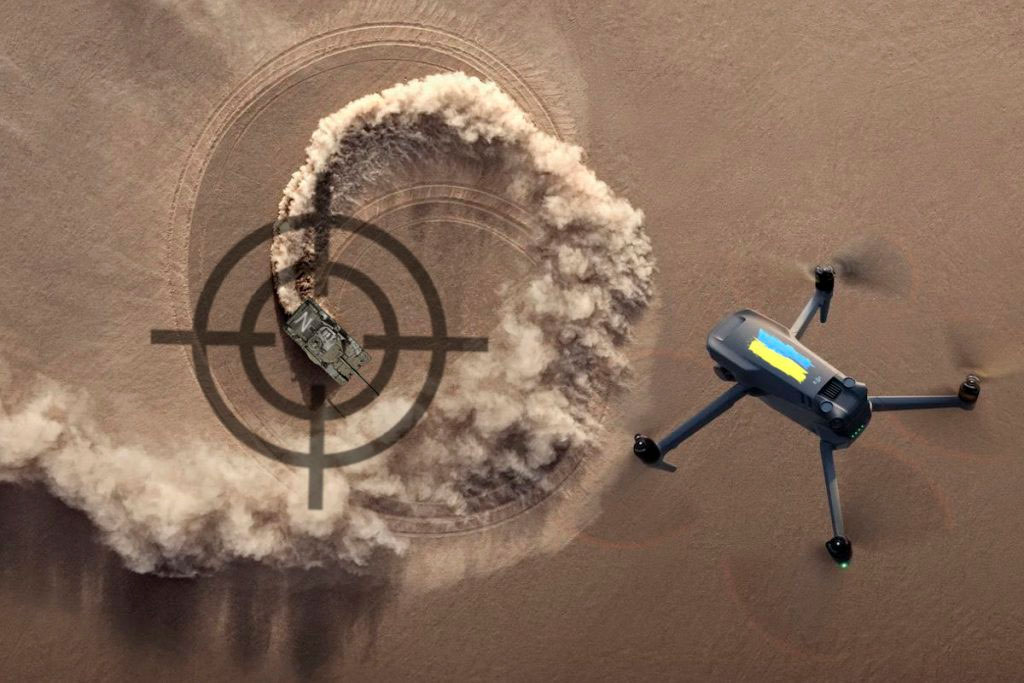 These days, the Ukrainian army uses various types of drones, not only military but also civilian ones. UAVs, which the Ukrainian army has, ensure that the AFU has a critical advantage from the point of view of aerial reconnaissance, reconnaissance of the location of the enemy, which leads to various systems, including artillery, performing more […] 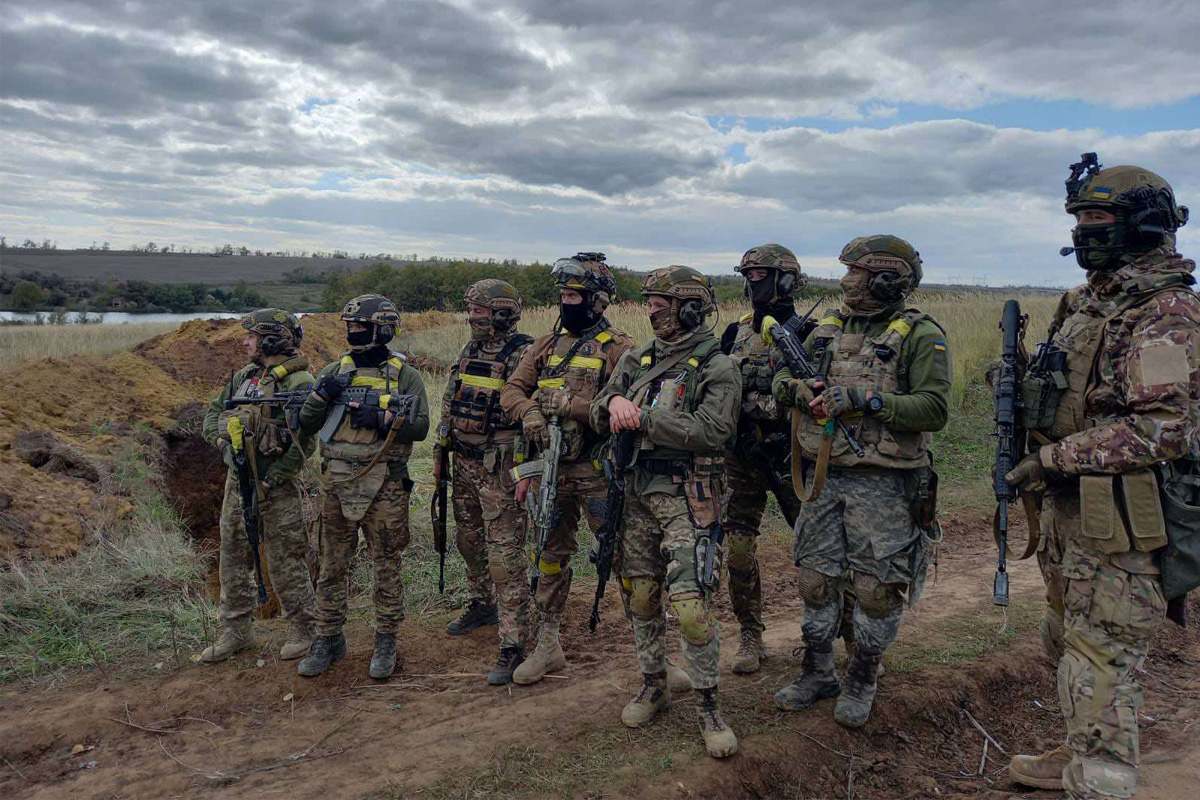 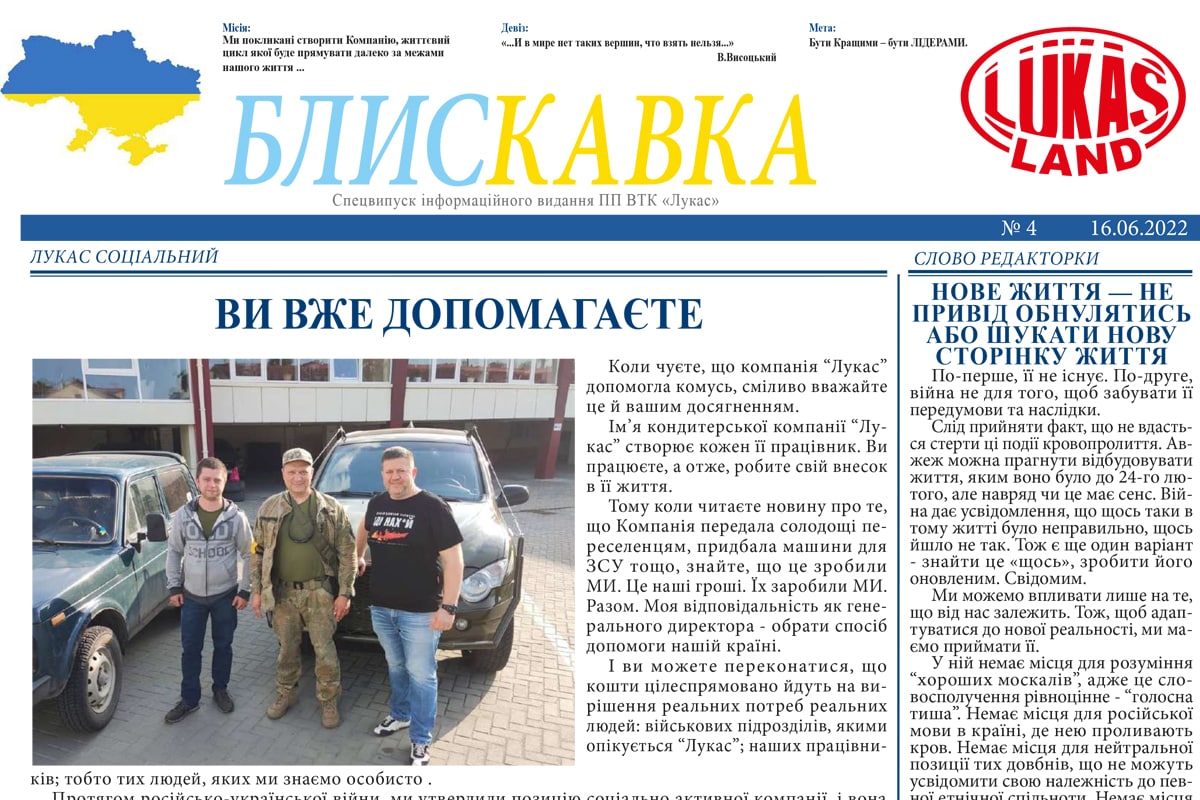 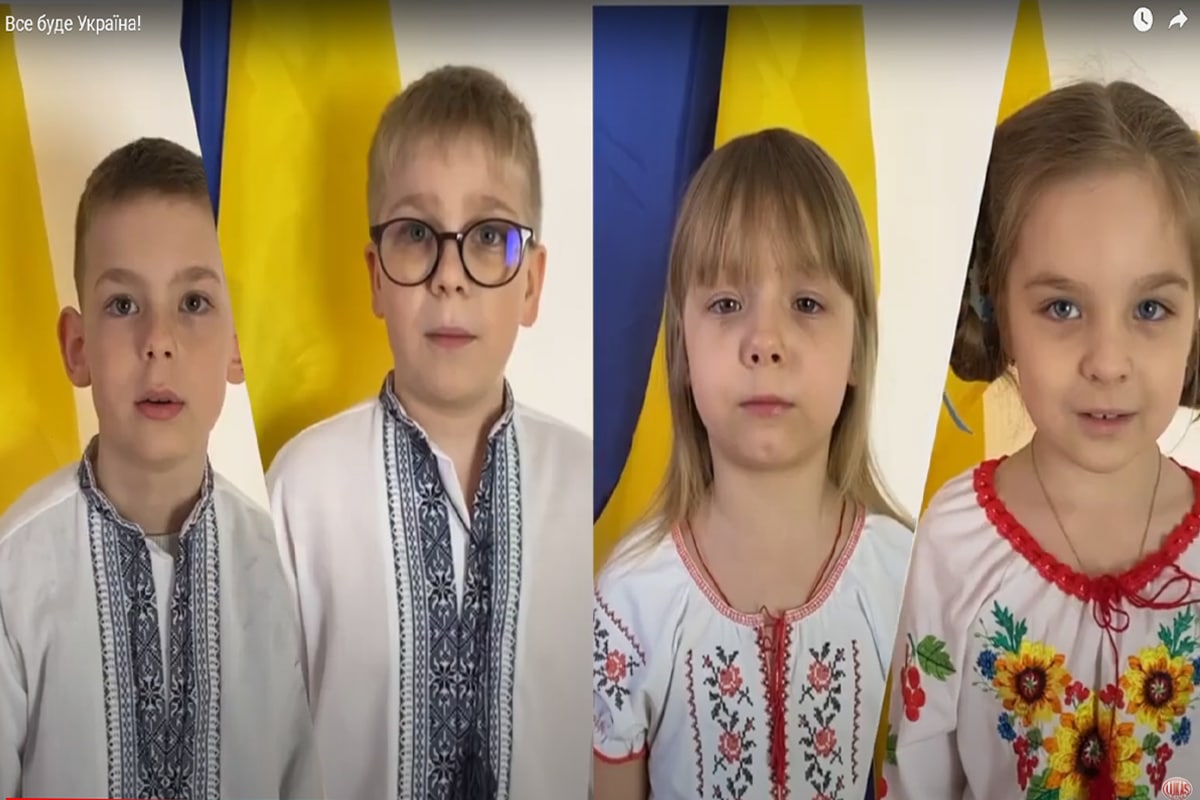 A motivational video from the confectionery company “Lukas” aired on the TV channel STB
more 02.06.2022 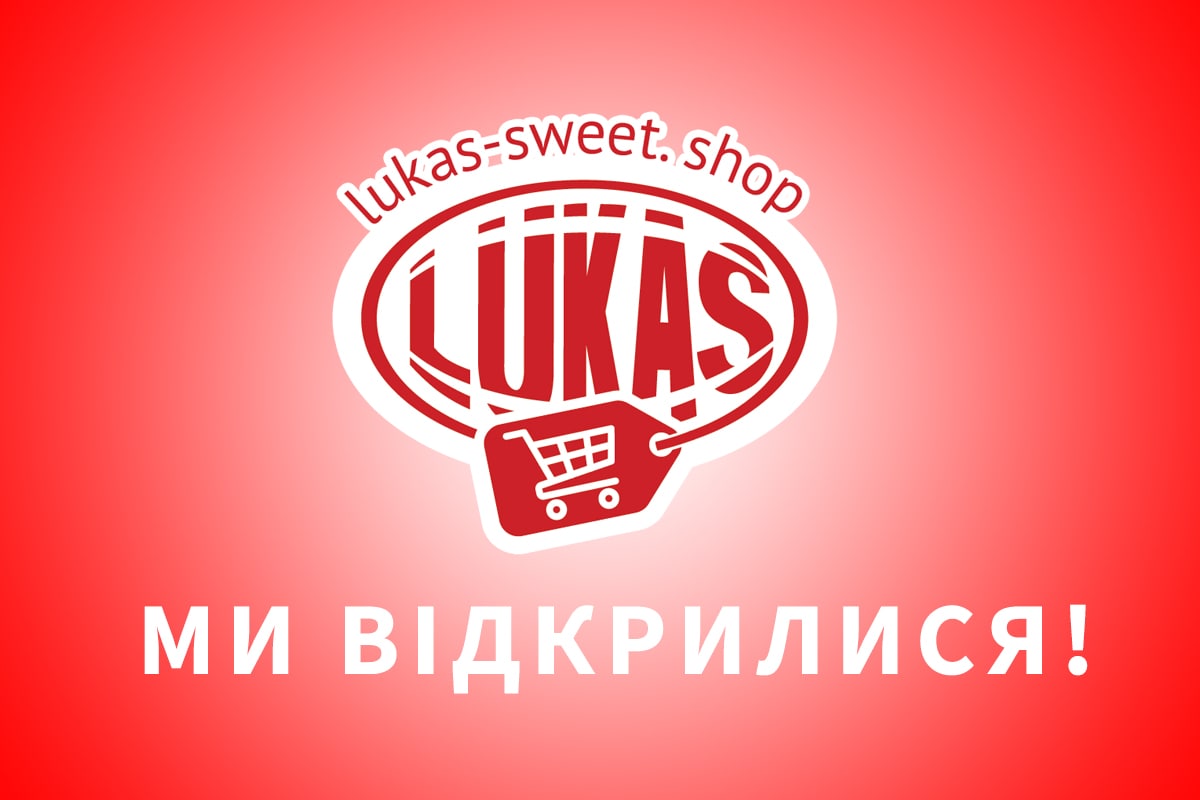 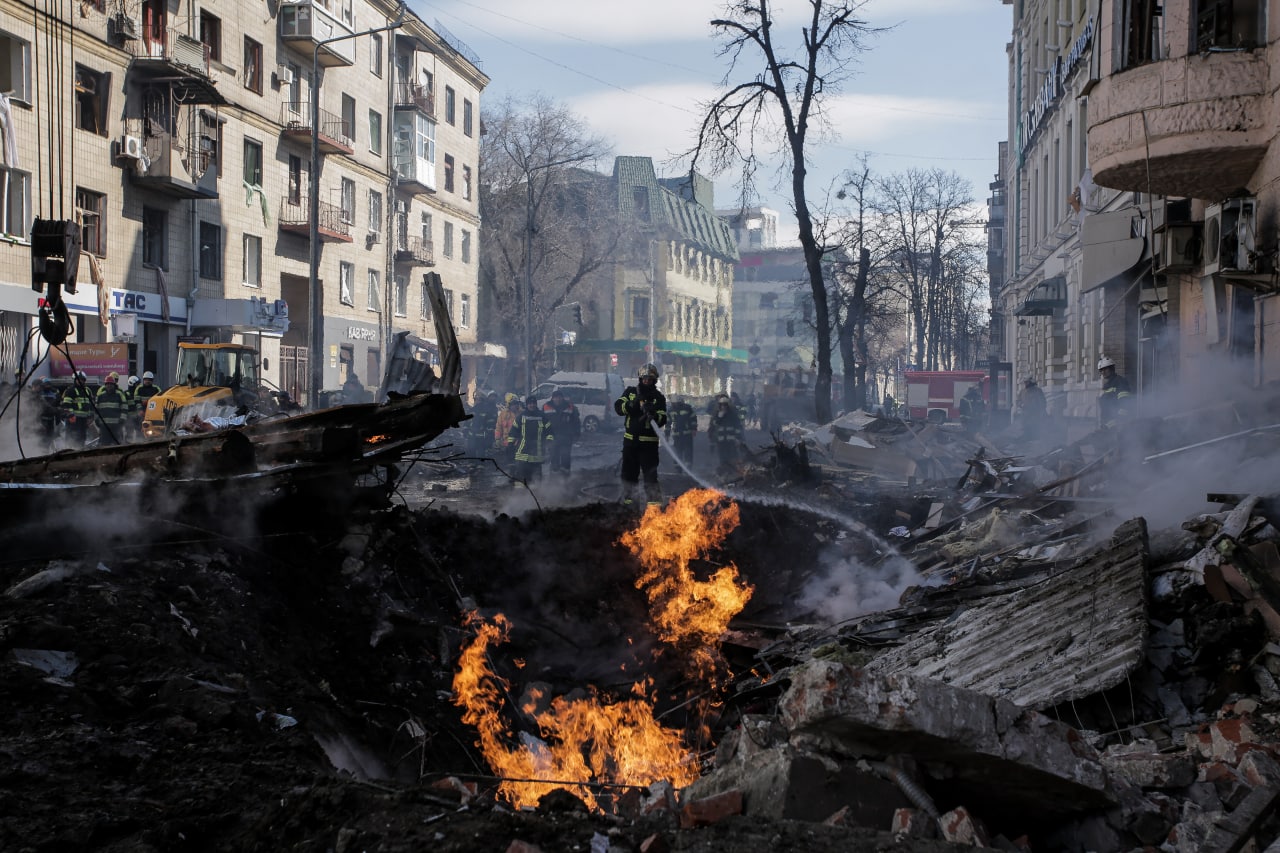 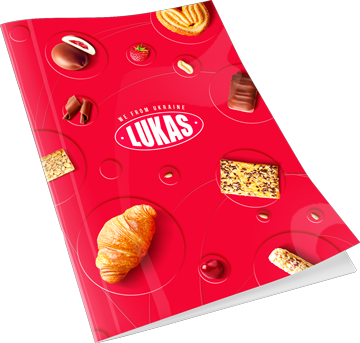 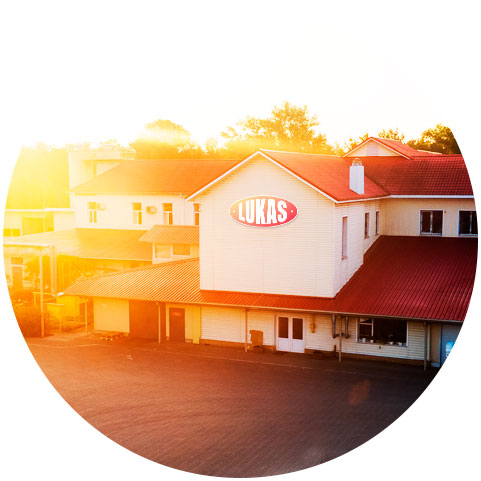 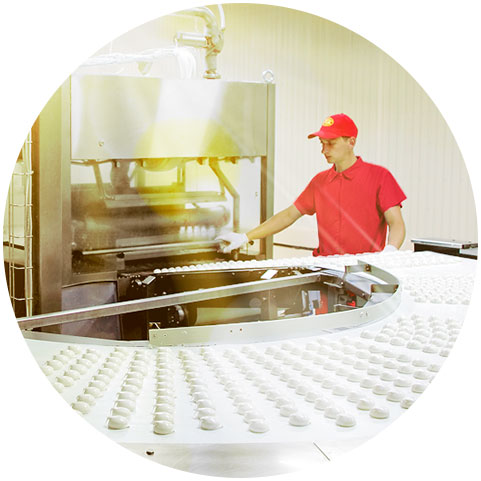 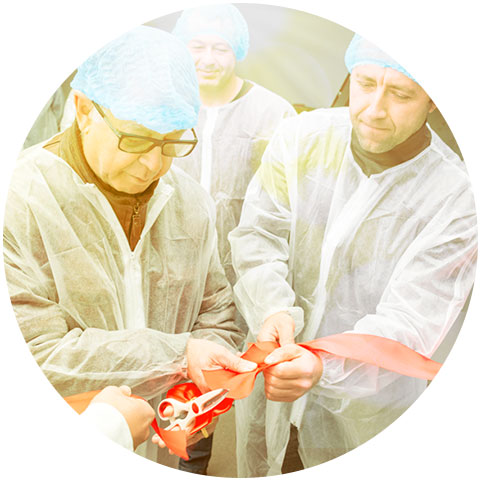